Biodiversity and research in the Calipuy National Reserve 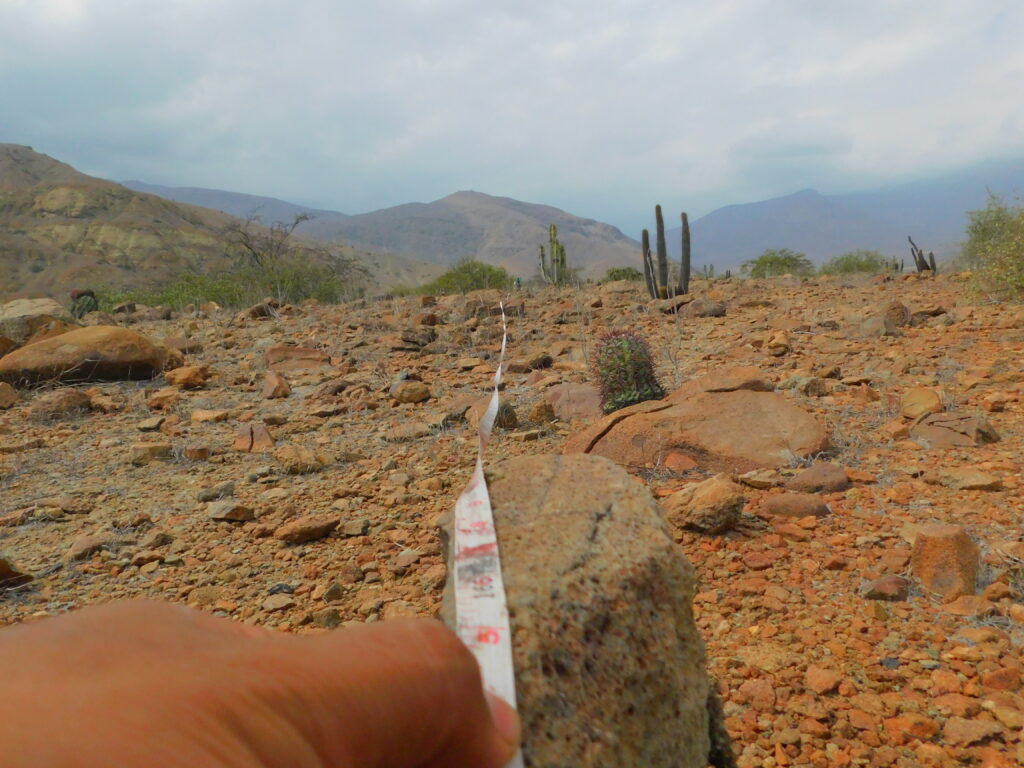 A Rocha Peru collaborated with SERNANP Calipuy National Reserve last year, in May 2021, to contribute to the conservation and protection of the biodiversity in this area.  The Calipuy National Reserve was established in 1981, with an area of 64,000 hectares, in the La Libertad department.  One of the objectives of the national reserve is to promote scientific research on natural resources in the area and the conservation of its rich and varied flora and fauna.

As part of their investigation, A Rocha Peru established permanent research plots in a buffer zone of the Calipuy National Reserve. The research plots are located between 479 and 811 meters above sea level in the dry forest.  Samples were collected and pressed for taxonomic identification.  The team found a variety of flora including Algarrobo (Prosopis pallida), Huarango (Acacia huarango), and Palo Negro (Lycium boerhaviifolium ).  In addition, at the highest gradient of the buffer zone, we identified the vulnerable Peruvian Plantcutter (Phytotoma raimondii), amongst other fauna like the Coastal miner (Geositta peruviana) and southern viscacha (Lagidium viscacia). 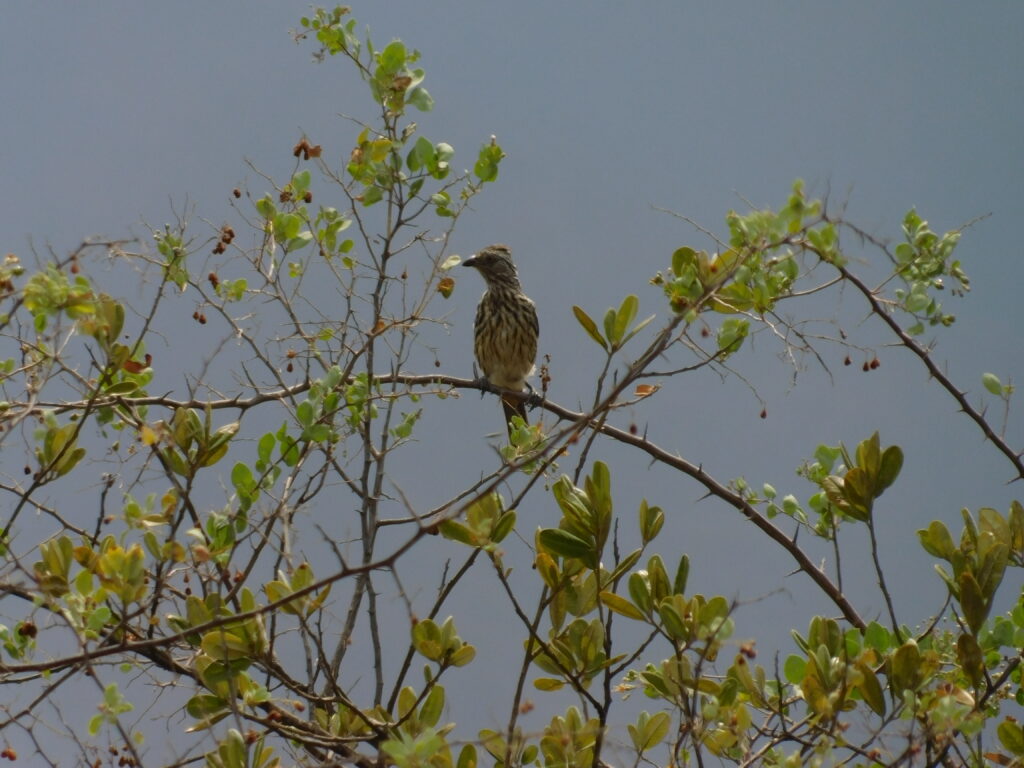